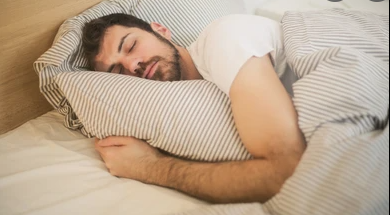 Hurray!! 13th Anniversary at SHI Group this week.  June 10, 2009, I made the huge step out to start SHI Group. It was an exciting and terrifying time. I had read all the news that 50% of startups fail. I immediately called up Paul Wang, and we have been growing the company ever since. To tell the truth, we lost a little money that first calendar year, but learned a lot and did not lose as much as I feared.

From the start we were telling companies that we would ensure them a hire that had both talent and is trustworthy. No other recruiter in China could or would do that, so we were raising a flag and learning how to raise it higher every year.

We could ensure a good and even high possibility of a great hire because I had spent 12 years developing the best system in China for ensuring a good hire. Once Paul and I started to work on our process together, it got better. Within a few years, Paul said we could just tell people what we were doing, and the copy-cats would not be a risk as we were always getting better and had a vast lead on anyone trying match us. In fact, no one wanted to as too much work when lying or overlooking uncomfortable facts was so easy.

Anniversary at SHI Group – a Time to Smile

We had a few hiccups in the first 5 years as we were getting some small kinks out, but from the start we were head and shoulders above other recruiters in the quality of our hires. SHI Group is the only recruiters in China that makes a placement and goes to sleep easily as we know it will be a good hire. We hope to give you such good sleep as well. We not only have over 95% success rate over 13 years, but also have not had a bad placement since 2018.