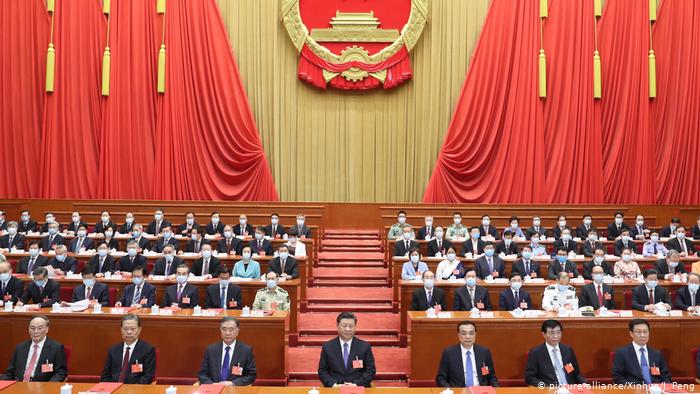 At the 2021 China National People’s Congress in March, China announced plans as it does each March. This year was mostly virtual due to the COVID virus.  The main take away is that China puts the economy in first place. Many issues are on the table, but China focuses on the economy as sees it is the backbone of all else it wants to do.

The Soviet Union focused on military like North Korea does.

China is a big country with big country problems like America has. Pride and thinking their way is the only way are some good examples.  Howwever, it learned something from the Soviets. who split into many countries some of whom are their enemies now. More over, Italy has a bigger economy than Russia now for example.  That is not Chinas path. They are not Soviet.

In the US, Bill Clinton defeated George H.W. Bush in 1991, by saying. “It’s the economy stupid.” China stands head and shoulders above Russia today as understands that principle very well.

So China puts most of its energy into the economy and will continue to do so.  Being a command economy, the central goverment can make a lot happen very efficiently that countries in the West cannot.

The Chinese government is also very strategic in its investments. It chooses to work on AI and electric cars and starts moving that way.  Some things cannot just be command driven and some bad investments will occur along the way. However, they are pretty darn good at making impressive strategic investments.

So China will grow and business will thrive here, but the government will be around anyone who wants to do something significant. The government is nervous and making sure nothing happens out of control.  They also want to know everything about everyone. America does this but not so obvious.  The Chinese government at higher levels and in big cities is very well informed and strong in its thinking. The West should learn from them in some ways. China has certainly learned from the West in a lot of ways.  See also The Smart Way To Deal With Chinese Bureaucracy.

So I did not see anything earth shaking in the recent 2021 China National People’s Congress.  What we can see is a government that does and will put the economy first to make sure it supports the rest.