6 Ways of Doing Business in China

I like Jim Collin’s books to include How the Mighty Fall.  In that book, he recounts that there may be only one best way to succeed, but there are countless ways to fail.  We have a new look on that for doing business in China. Some companies are very successful in the West, but struggle to get things right in China.  We can split how companies work in China into 6 ways.

Do it the Chinese way which means find the back doors and Don’t Get Caught is your motto.

Trustworthy Talented Leadership  leads a bunch of trustworthy people to accomplish KPI’s and goals. See also Recruitment Agency China as it Should Be

Hire talent but fuzzy on whether managers are trustworthy as no proof. Just want good resume and sweet English? See also Best English is Best Worker?

Have a Westerner lead. 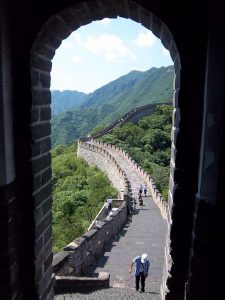 The 1st way was dicey even in the 90’s. The government was unlikely to catch you, gut the people on your team were high risk to steal you blind.  Now the risk of getting caught is getting real high and people will still steal you blind. THe government fined my company this year as it paid for my kids school fees, and the government noted school lunch was in there. The law says school fee but does not mention lunch. This is to say they are getting pretty detailed and picky.

The 2d way is often used by the Fortune 500 companies. They hired for talent, but gave little heed to character. Complexity increased with numbers.   So rules multiplied and KPI’s became all encompassing.   Very hard to maintain life in the company.  It is very hard to develop a system to manage every action a person might need to make at work. Some large companies have found ways to succeed in rules with life, but they are not usually lively in what we see in China.  They are not a real path for smaller companies.

So rarely used. Few companies come to China realizing that getting talent is only half the challenge. Fewer yet can see how to get trustworthy people. Ideal Recruitment for Perfect Companies, Perfect Candidates

An Australian manufacturing company acquired a Chinese China exporting 80% of its product.  The newly selected Western GM chose this path. The Western leader had character and partnered with us to one by one select his key managers in this acquisition. All top managers had to be replaced with people of talent who would work for the company foremost with transparency. Over the space of a year, he developed a team and could get real data and develop a culture of continuous improvement.  They will never turn back.

The 4th way usually involves choosing to trust until they clearly violate your trust.  Just hoping. It is much harder to catch people in China. So harder to know trust is violated. Also many of these fuzzy hires will say, “this is China.” Many such companies struggle all the time.  Others face puzzling profitability problems and unexplained turnover, or all may go well until the tide goes out.  Then they start to look closer and find the problems that they never noticed before.

Suffering For No Reason

A company suffered with a bad plant manager with a horrible safety and turnover record, The Chinese Vice GM of the WFOE was protecting this GM that was loyal to him. It took years to get the American GM to realize that a better world could come. We chose a new plant manager with great change management skill and transparency. The factory got better day by day and all safety problems were gone within six months. Quality improved until they were a world class operation with continuous improvement. Years of much better profitability were lost as the GM chose to trust and worked on sales. See also SHI Group China Recruitment

You have a 15% chance or getting someone who is both talented and trustworthy and who also attracts and hires those people under him or her. You got lucky as it were, but you think you were smart. That guy leaves one day and things gradually get worse as the best people all start to flee as the culture dips. You think this hire did not work. Like you got unlucky this time.  Can you imagine that leaders were not clear why the first guy succeeded or why the second guy did not? Top leaders have theories or think things are just that way. Usually no one is thinking deeply to find why the first guy was a success. They were manipulated by voices with a different agenda. No one has been clear on who to hire and trust. Politics makes people finally just work to make a paycheck.

Hiring This Way is Not the Way 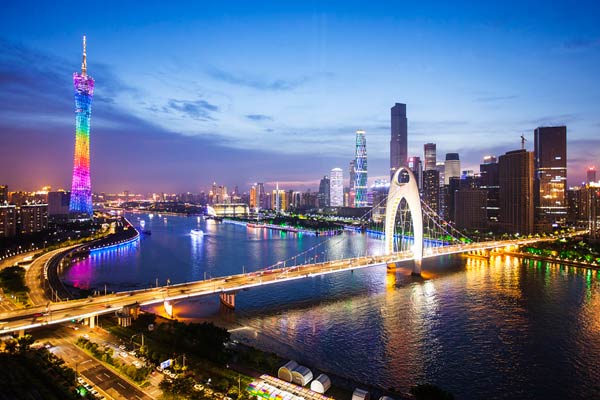 In a small remote business office, messy hiring with no system to make sure. Furtherm poor oversight led to an empowered manager, bookkeeper, and salesman acting good when the boss came and not when he left. More and more money got hard to account for and finally the whole thing was closed.  All three of them had been stealing and knew some about the other and all tacitly said nothing. The manager had been recommended by a friend.  He had hired the other two. The company recovered a lot of the stolen money though it was hard work.  They never recovered the last US$10,000, and lost the office, local investment, and local market.  See also: Beware the Dog and Pony Show

This can lead to any of the other 5 ways…..and can be even harder to uncover. The Westerner certainly knows how to talk to you. Once he is on the inside, you will have a very hard time catching him if he is smart.

Average Western leaders will not succeed in China.  It takes high level leadership to cross the cultural gap.   You need someone who has great leadership, ability and heart to get to the bottom of things.  He or she needs to get people to tell him the whole truth and on and on.

We often help companies find the right Westerner to lead their China organization. It is not about there Chinese language ability that they succeed. Many cannot speak Chinese. The great ones we find have superior leadership ability and attitude to dig in and know each manager well. Then they go deeper yet. See also Hiring China Expats :The Last Option?

In conclusion, to make a great pizza, you need great ingredients. In your China work, hiring is your raw material.  Common gut feel hiring, no system to assure the facts are true, and you get common hiring in a deeply cross culturally setting. You can not make a great team or get great results with common recruiting.