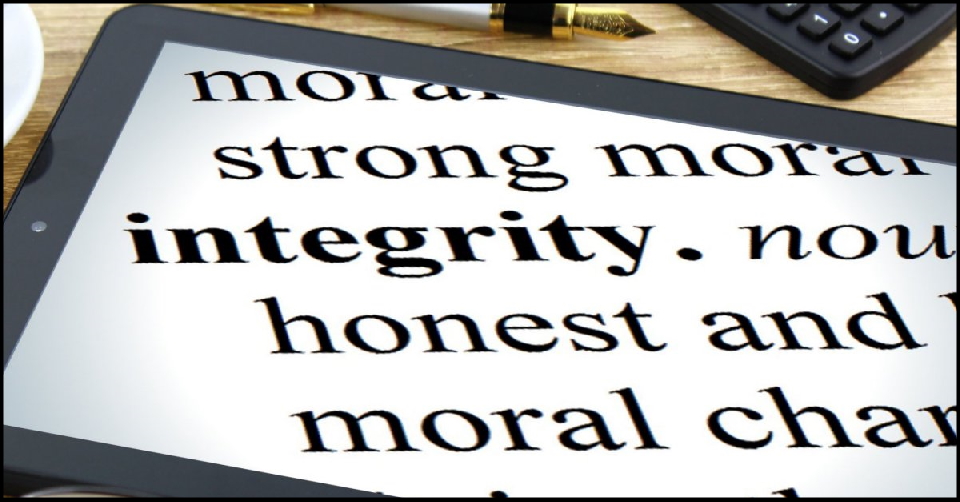 The South China Morning Post put up an article saying Chinese dishonesty tops the charts.  They list the Japanese and British as the least dishonest. Now, I think you can be cheated by a Japanese person or a Brit, but China is somehow worse.

However, my phone fell out of my pocket while I rode an e-bike recently, and 3 minutes later when I went back to pick it up, it was gone! I called my phone and a woman answered and said she had it and could give it back. She gave me her cell number, and we connected on WeChat and met near where I lost it. I offered her money as a reward, and she refused.

This is to say that honest and kind people can be found in China for sure. There are millions.

Nonetheless, China got this number 1 position of ignominy for its own reason. In Japan, I would have been confident to get my phone back. In China, I was quite concerned.

Chinese scamming is deep in the culture.  5000 years of powerful people oppressing and little people cheating is hard to push out of the culture.

First, we should not oppress hires as it draws out cheating more. Second, we should know that Chinese officials get cheated all the time, and they are Chinese. Who are we to think we are smarter?  Choosing Integrity is Not to Be Assumed.

Second, if you do a perfect system to prevent dishonesty and cheating, it would be an unpleasant place to work. No one could breathe.

Trying to imagine how Chinese will cheat or lie is not very reasonable as China has 5000 years of history separate from ours. Clearly, they have a different flavor.

Our success is in finding people who do not want to lie or cheat and think in fair terms that has served us well.  More so, it also serves our customers well. They also sleep better at night. My goal is not to tempt anyone, and to check with the hope of catching people doing right.