Choosing Integrity Is Not To Be Assumed 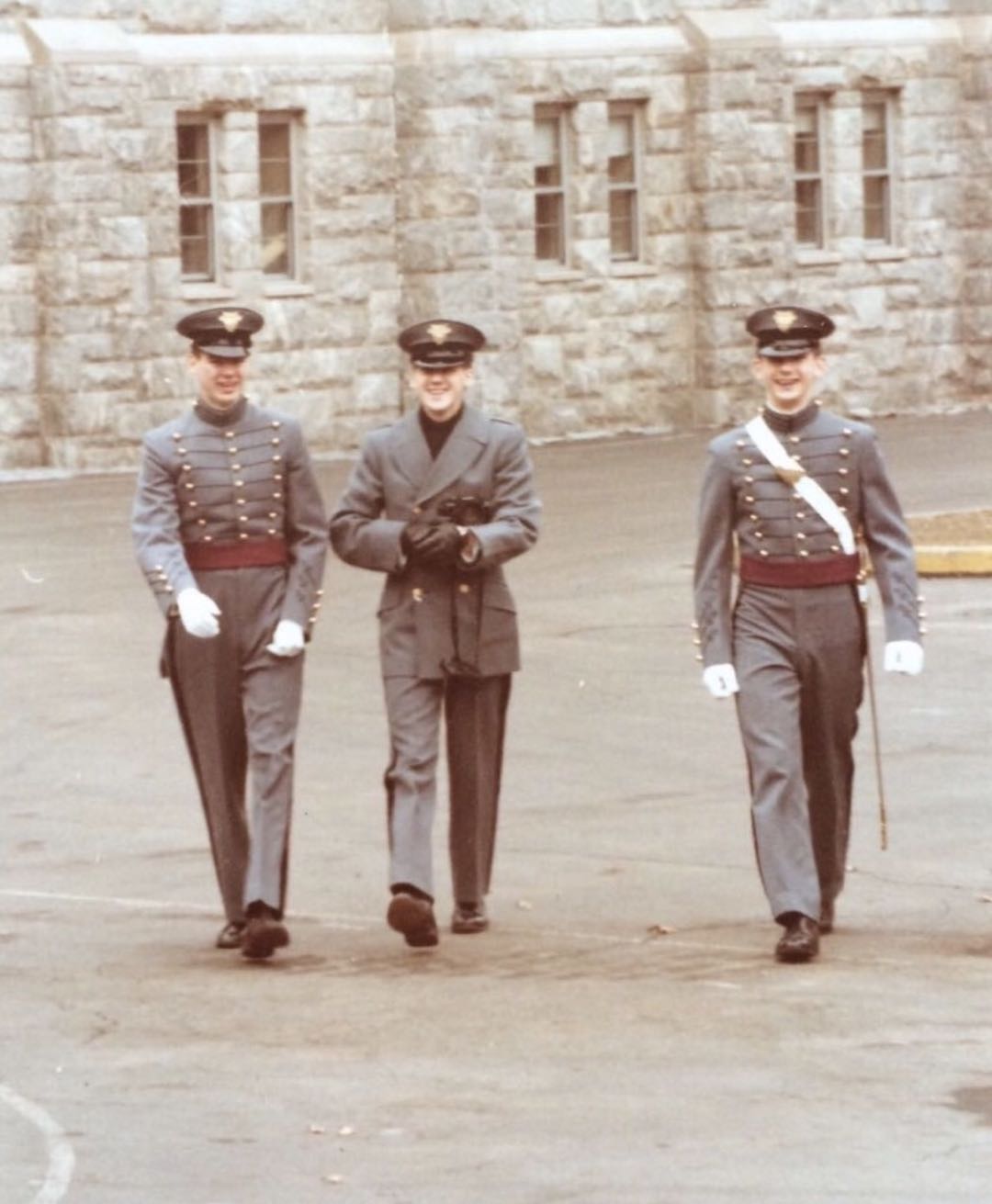 I went to West Point, and the emphasis on integrity was very high. One example came from the women’s volleyball team and their choices. Let’s see what choosing integrity meant to them.

In an earlier era of volleyball competition, players would say “I touched” if a ball touched them lightly as it passed. However, as competition got more fierce, that had gone way. The Referees had to make the call even though only the player really knew in many cases.

As West Point women started to compete in volleyball, they held to the moral standards of West Point:

The coach had these women choose the harder right. They would raise their hand and say “touched”. The referees would be confused as no one did that. As they did it, the other team would sometimes start to say “touched”. They were changing the game.

Choosing Integrity in Your China Business

What happens when you appoint a leader who will show integrity even when it will personally harm him or her?

It starts to rub off. People who do not catch the new culture get pushed out if HQ supports new leader. A new day dawns. When you have a whole business choosing the harder right instead of the easier wrong, businesses start to make decisions based on real data and deception and secrets go away.

That is hard to achieve in China. It starts with the top leader but goes down from that leader if he or she has the insight to get people with the same morals. Also read Hire For Integrity or Hire Dumb People.

First, you must look in the mirror to see your own integrity. Then work oin the cultute ytou build here. Once you get the right culture, the value can endure if you keep on. Once you get the wrong culture in China, you have to pay severance and more, the cost to change goes up. You still need to fix. but it is more costly.