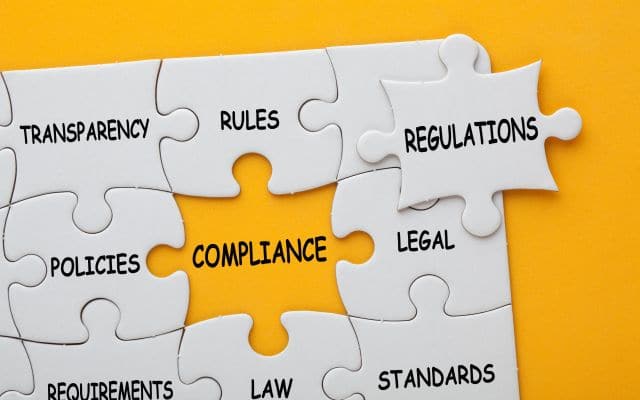 I learned in the army that it is easier to blow up a bridge than to build it. That is not a hard thing to imagine or think through.  However, compliance in China is another issue. It is a lot easier to find ways to circumvent rules than to establish them.

When I arrived in China in 1991, I noticed people did not pay attention to stop lights and China did not even bother with stop signs.  One 4th tier city in 1999 put in a stop light in the busiest intersection of the city. After a few months. they took it down and chaos kept reigning,

I puzzled on this and then thought how America has always been a lot different than China. For example. Lincoln said we fought a civil war so that

The US Constitution begins with

Those writers really meant it. Something different happened in the West that gave people a very different frame of reference with the rules. It is also true that making rules may be a sign you have a trust issue.

China has never gone to ‘we the people’ like we did in the West. In the countryside officials lord power over the peasants. Peasants find all possible ways to cheat and swindle the government.

Compliance in China? Not Easy, But Reachable

People have no ownership for the rules as it were. The rules were never for them anyway. The result is that Chinese people can be very creative when it comes to breaking the rules.  So, when you hire someone with this heart, and they have a lifetime of experience in breaking rules, then you will have a compliance issue even if you made lots of rules. The higher up in the organization such people are, the more compliance headaches will exist secretly like a ticking bomb.

We find leaders who are committed to ending chaos while encouraging productive creativity. That is not done by finding resumes that say that.

We go the extra mile to make sure that candidates have the talent, character, and desire to do right that you need in your China operation. We see that such leaders are critical in the path to success with compliance and also with defusing ticking bombs. Take a look at Rules Rules or Spot on China Headhunting.