Costs or ROI in Hiring 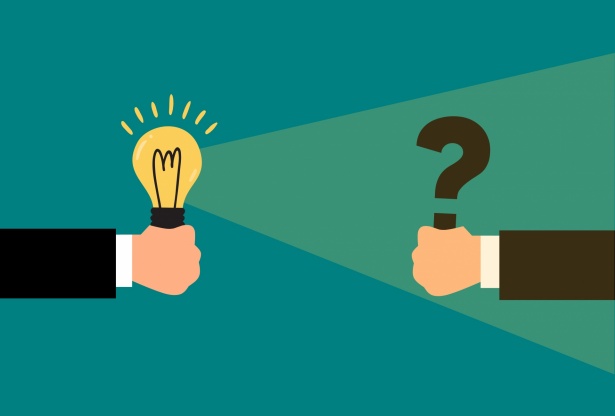 Companies too often see hiring as a cost and understandable efforts are made to reduce the price. In the process, we often see that ROI has been lost in the calculations. So let’s think about costs or ROI in hiring.

Cheap hiring with smiles if an apparently found hire, and if they show up for work, but then the risks show up.

The hire is not like he appeared in the interview. His great resume does not seem clear once he starts to work.

Some of these companies can pull the trigger quick to lower their losses. Most delay firing as firing is an admission of making a mistake in hiring.  This often leads to holding in till unbearable and then letting them go. Given the high losses associated with the bad hire, companies use an even cheaper recruiting model as have no budget now for this need to replace.

The company then seeks a quick hire to cover the shame. More clarity exists from the bad hire. Thereon, reactionary hiring often occurs, but that one thing is now right. Then, team has to put up with whatever happens and are resigned to that problem.

Costs or ROI in Hiring Gets Lost

This ROI cost is not listed as a line item by the accountants. However, its cost pails against any difference in what they paid or ‘saved’ in recruiting.  Of course, this does not happen in every hire. We find that better calculation and the rarity of random great hires all produce a farcical picture of ‘saving’ money on recruiting,

My Dad liked to say “If there is a job worth doing, it is worth doing right.”

Here at SHI Group, we have the best process and the best record of getting the right hire the first time every time.

SHI Group does great work that leads to certain results that brings smiles the first day, the second, weeks later, and even a year later. We know how to make sure with great data to make sure the hire is right. We bring smiles inside and outside a company again and again.  That is our job. We are so glad to do it.