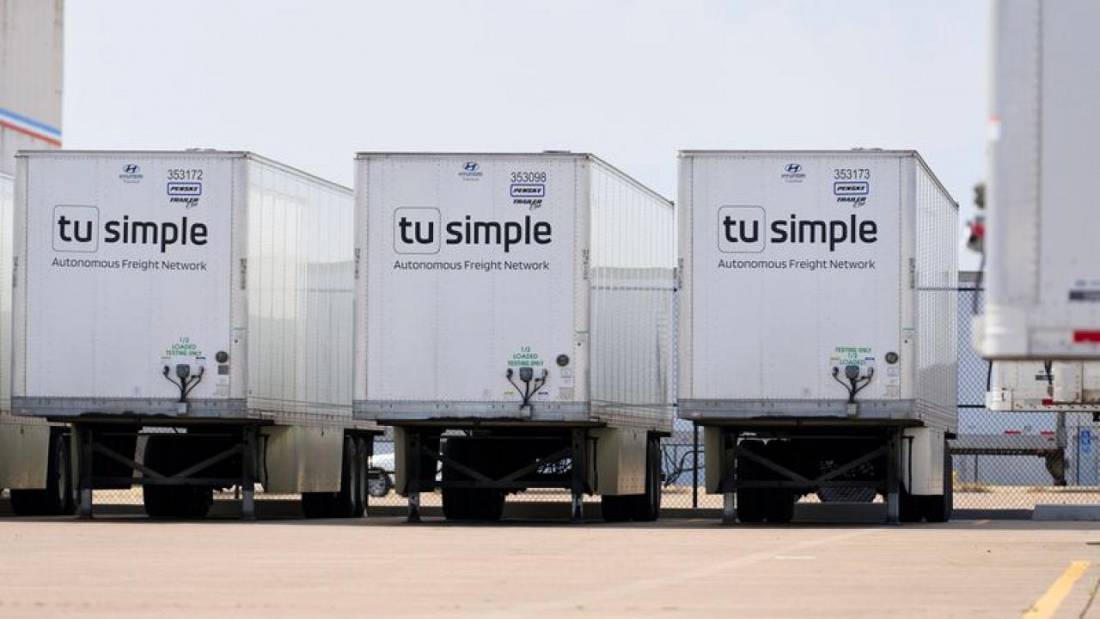 Have you heard about the Tusimple fraud case? Topically, it falls under cover ups in China. In China, that is not news as cover ups are so common. Let me lay out the case then come back to the topic.

Hou Xiaodi and Chen Mo founded Tusimple in the US in 2015 and went public for $1B in 2021 with their driverless truck technology, but the Board and stock market never imagined that they would use their Chinese connections to secretly send the technology to China to build another competing company.

Now, they fired him, the founder, and court cases are coming. It is a big loss for all involved. There also appears to be a cover up on problems with their technology.

Cover Ups in China Are Not News

However, this kind of thing is common in China. Everyone in the West knows that sharing driverless technology with China is sensitive. Sharing it with your competitor is wrong. So in the West, we know it should be handled with extreme openness.

In China, it is common to hide these sensitive issues from your boss and even all that would have a reasonable interest. It is a common practice.  How often have Western hiring managers been burned by collusion or simply silence of their whole China team?

So, it starts with how we hire in China. If we use our normal Western thinking and process, we can end up quite surprised. You need not only people with the right functional ability, but further, need leaders who have overcome their culture and can be appropriately transparent.