Eisenhower Knows Recruiting- We Should To 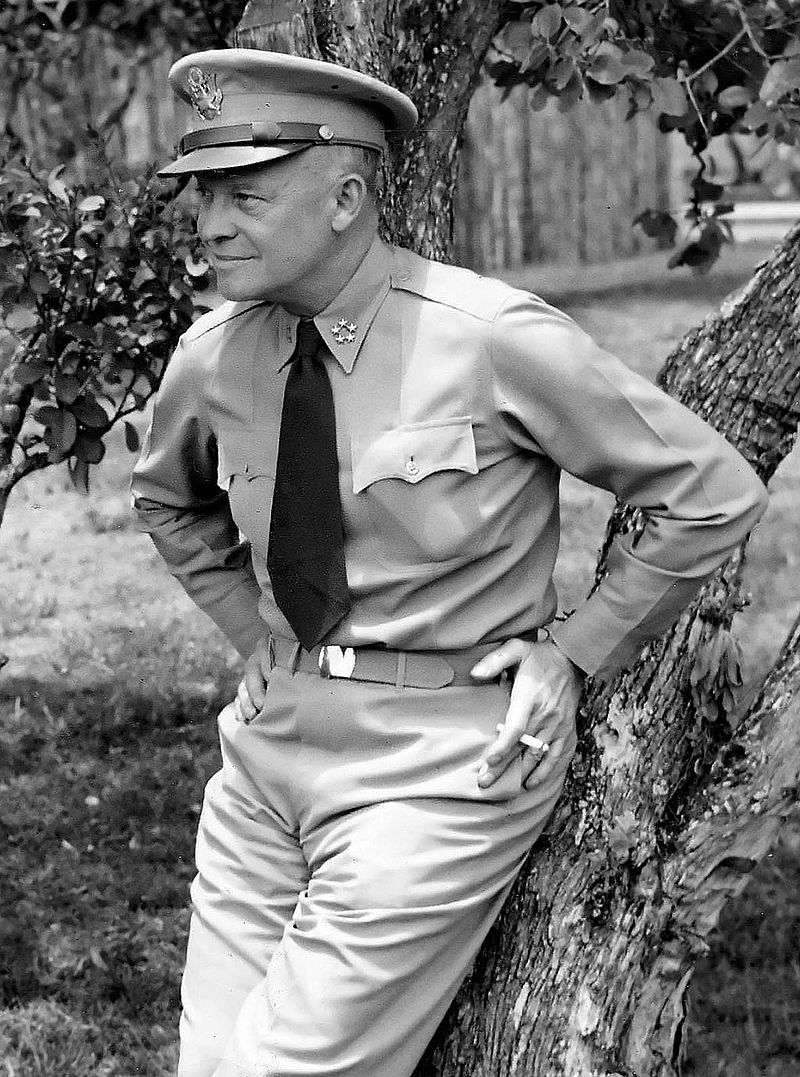 Being a West Point graduate, I know a lot about leadership and appreciate President Dwight Eisenhower.  He has the right to speak on leadership as he led the largest most audacious invasion in history at Normandy. He then led us to victory and later became a great U.S. President.  From this quote, I think Eisenhower knows recruiting.

The supreme quality for leadership is unquestionably integrity. Without it, no real success is possible, no matter whether it is on a section gang, a football field, in an army, or in an office.

Ok, that is straight forward. Let’s first think what integrity means. Integrity of a boat means it holds together and does not break up. Integrity of a person is measured by how his words match up with his or her actions.

Why would Eisenhower rate integrity so high and irreplaceable?  Without the truth, decision making is a mess. It is hard enough making decisions when you have the right information. When information is distorted or covered up, how can you succeed?   So integrity is the king before which all others start to have success. First the facts, then a future. It sounds so clear.  Many leaders agree.

Eisenhower Knows Recruiting and Implemented – How about You?

However, when it comes to hiring, Hiring managers do not often make the link.  Many assume integrity to their harm.  That is a sad path as one with lack of integrity can cover up much and cost you so much before you finally decide to and succeed in letting them go. Clearly, it is good to first find out before you hire especially in China where severence is in the mix.  See also Hire for Integrity Foremost or Hire Dumb People.

So yes, integrity is foremost, but it is a meaningless statement unless you guard the door against those who will be false. If someone lies to get into a company, they are highly likely to do the same to stay.  Others will then follow their example.  Another Eisenhower may be waiting for you to hire if you are ready to get Trustworthy Talent®.