Employees are Human – Or Else

Employees are human, and too often we forget, or someone who works for you does this while you are unaware.

Marcel Schwantes wrote an artricle on Inc about 5 smart habits for leaders and his summary was that good workers leave because bosses forget they are human.

I think we all should take note. For example we see many Western companies do not realize that their China HR treats their candidates poorly. Many bosses treat employees like they would never want to be treated.  We all might do it unawares and should ask our direct reports and candidates if we ever lean that way.

Employees Are Human Or Else You Get a Lot Less

There are two other cases we need to think about in China. 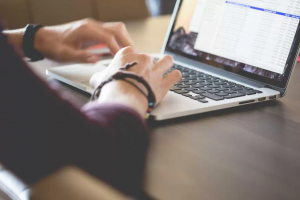 So if you or your hires want to treat people like dirt, then you likely need to hire dirt, and you will get dirty. They can never help you reach high. If you hire real talent like people who can catch the balls you throw and run with them, then treating them like humans and getting people who run your China business to do the same will be necessary.