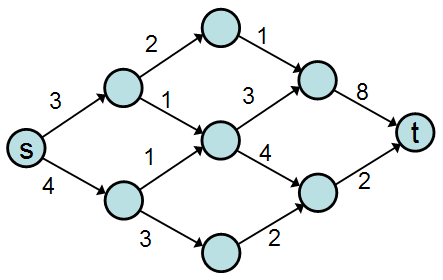 I read a good article on HBR not long ago. They noted that empowerment has been growing for 70 years in the US, but suddenly bosses are getting excited about engineering for the one right way to do a task. So over-engineering is coming back. Suddenly, we have Empowerment vs Algorithms!

They say Big Data and the rise of Algorithms is too attractive. Bosses like to think there is one right way, and now ‘science’ is promising it again.

At SHI Group, we have strong principles. Everyone is on the same page for how we see candidates and what and how we are trying to find out. However, we are not overenginering at all. I manage mostly by principle with lots of freedom under the principles. See also my Thoughts on Transparency and Empowerment.

The article talks about the battle between theory x which advocates one right way and theory y which lets all the voices be heard.

Chinese top managers often like to say there is just one right way. They often mean their way is the only way, but they can pretty that up with nice words.   That is a little far from the ‘scientific’ thought of theory X. I think lots of Chinese managers would back theory X though. You may be aware that lean practice is not too successful in China largely because of this.

In China your business may have way too many rules and just one right way emerging. This can be especially true in the present age when bosses are getting enamored with algorythms and such. Of coure too many rules can be a sign of other problems for you as well.

Western Companies do not think closely enough about the need for empowerment when they hire and promote in China. Thus they end up with too few geniuses and too many minions way too often.