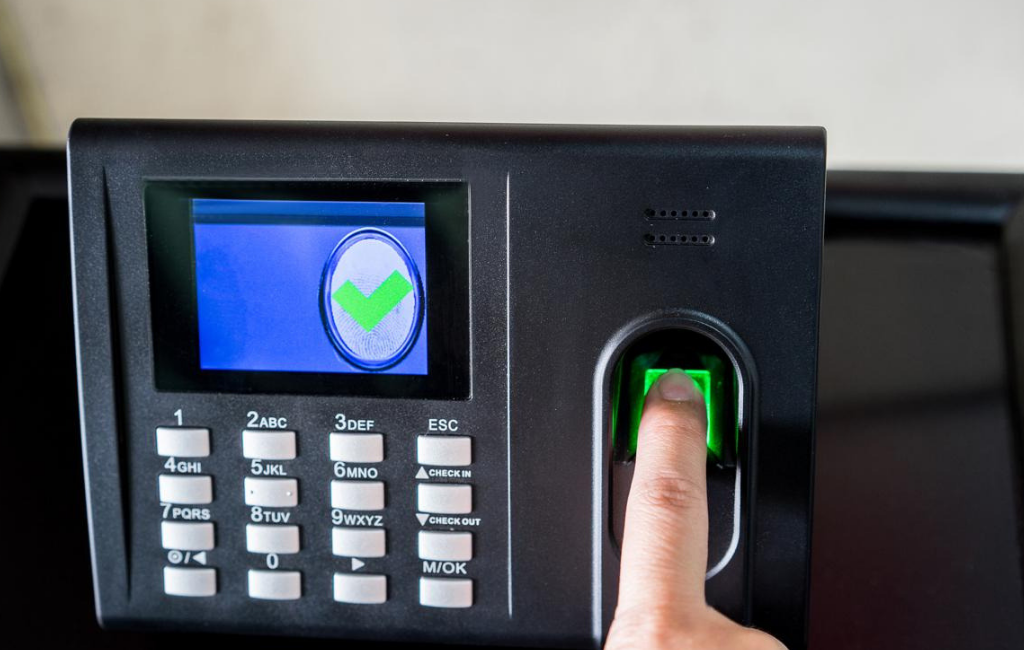 A company I knew installed a fingerprinting check in device as knew many people were taking time off without permission. After they installed, they felt that problem was fixed.

Then one day 2 years later someone signed in twice in a 15 minute space. Specifically, a manager signed in at work.  A few minutes later a friend had the manager’s finger print on a piece of cellophane and thought the manager was taking off that day, so signed her in. When she did, it listed the manager as already in. Thus the method was uncovered after many years.

Fingerprinting Check in Issue is a Symptom

To me, it is a root cause analysis question rather than install a very expensive face scanner that might make things worse.

Why is it happening to cause people to regularly not come to work? Where is their manager? Do they do it to? How wide spread is it? Is this an engagement issue or a technology issue? A leadership issue or system issue? Will the facial scan solve the root problem?

I would guess that they have a leadership problem.  Further, I think we could find that engagement is quite low and most people are checking their heart at the door. Too much system and not enough heart at a big Western company can easily happen here in China. Smaller companies may have no fingerprint scanner, but may have same problem.  The clearer cause may be more centrally poor leaders as opposed to systems. For another similar people issue, see None of Their Business.

These problems tend to make us think that they are intractable. It would cost a mitt full in severance to let that guy go. Oh my, bad management leads to letting something fester for more than 5 years before a leader comes to want to fix it. The  wrong leader is costing you more than just engagement. He likely has more secrets. They show it costs you little to pay his severance once instead of getting bled year by year.