China: Where YES Means NO Too Often 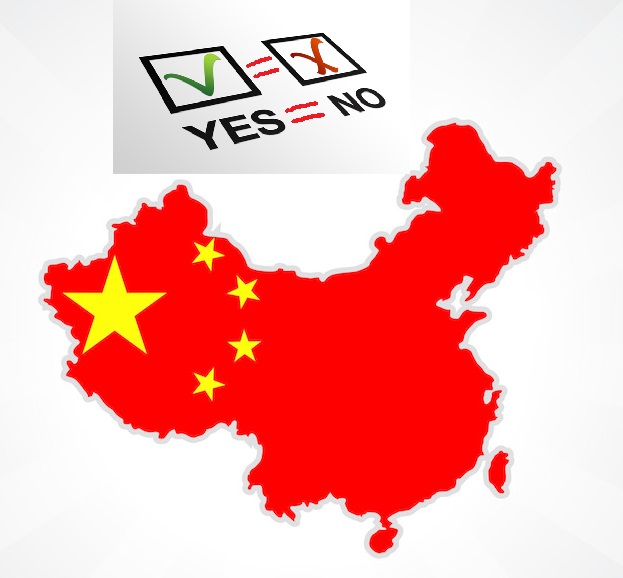 Yes means no is a puzzle for anyone getting involved in China.  One of my colleagues reminded me today about when I first came to China.  I was shocked that people could say yes to me when they meant no and say no when they meant yes.

Over time, it developed in me a deep distrust of all Chinese people.  Then, I learned that China does have people who are genuine. Finding them is the key.

Yes Means No: My Breakthrough

This led me to look at what was happening in foreign companies and realize that this was a big issue.

Companies even have bad leaders who hold their companies hostage.  These companies are afraid to confront or dethrone the leader who consistently played with the truth in some way. They commonly feel resigned to this result. Somehow, they do not believe China has honest people. So sad.  Even when things are not this blatant, the damage being caused by an organization where many are saying yes and meaning no is vast. It is politics gone wild.  See also The Chinese Are All Natural Born Actors

20 years ago, I began to place hiring workers of character on an equal plain or even ahead of resume qualifications. The results were dramatic and led to success in business that on paper were weaker than other teams.

Even in America, character is an important factor that should not be ignored, but in China where yes often means no, it is a critical factor that often does not get nearly enough attention.

Why do leaders hire and give trust to people who are clearly not aligned with them? Often the leaders are duped somehow. The newly hired manager has great manipulation ability. He further gets better each day at knowing your weak spots and how to manipulate them.  The tail thus wags the dog. China does not have to be this way. Many trustworthy people who want to follow your good lead exist, but they are hard to identify. That is why I started my company.  I wanted to see companies hire and promote the right people and identify and disempower the wrong people.  The little people always cheer silently when their companies depose the manipulator. That makes us all glad too.