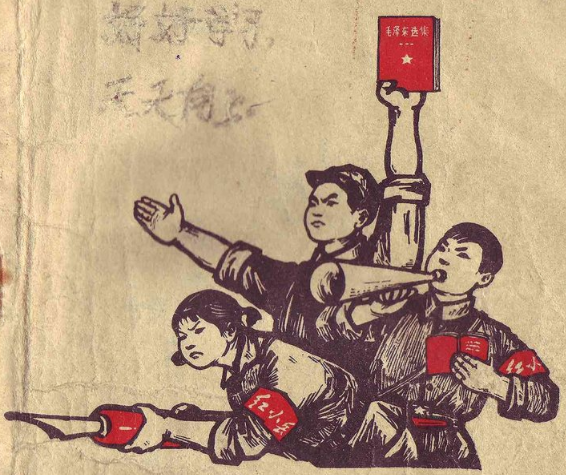 What are some common elements in Chinese mentality? Is China a victim of history?  Should China and Chinese people carry an underdog mentality into work or onto the world stage?

Well it does and a recent research paper call Unmasking China’s Assertive Behavior in the Maritime Sphere helps explain. I paste a portion of the conclusion here. The whole article is well worth reading for those interested in why China would act so mean in the seas these days. This article is alo useful to those of us active in China Business. It is critical to hire people here who are open to your way of doing things, Furthermore, you need people who do not have an unhealthy need to prove themselves.

Nationalism is a key driver of this behaviour; the ‘victim of history’ and ‘underdog mentality’ makes it difficult for China to empathise with other international actors. Additionally, nationalism has strengthened the navy’s case for a bigger and more assertive role in securing China’s sovereignty claims in the nationalist pursuit of reunification with Taiwan. Furthermore, there are also strong economic incentives for China’s assertiveness. As the largest trading nation it needs to be secure and confident over the trade routes in the contested seas.

A common word in the Chinese culture is 自卑 (pinyin: zibei – meaning inferiority complex).  Chinese people will describe themselves or other as being too zibei. The whole country, on average,  has a much lower sense of value than the average American for example.

The party gave up on ideology when it veered away from Communist thinking, so to defend its position it has stoked Nationalism. This works well with people who individually feel week.  Such people feel stronger in a big group.  The Americans turned too strongly toward Nationalism after being attacked Sept 11, 2001. When people feel weak or attacked, they move this way.  The Chinese government stirred this up with stories of China being wronged in the past.  Does anyone feel that Chinese people generally are stuck in 1942 in their thinking about Japan for example?

We all have economic incentives to do wrong.  When you are the underdog and a nationalist, then the line between right and wrong gets even more blurry. When you have been struggling to climb out of poverty in this generation, economic incentives can take on an even bigger role.

These issues lie strongly inside the Chinese people. It will affect many in how they act or whether they feel guilt for clear wrongs.  Much can be self justified with these three drivers running.  In a related piece, see also Let’s Outlaw the Phrase: This is China.

Not all Chinese people are adversely affected by this kind of Chinese mentality. However, these ideas are worthy of thought in hiring. Chinese managers who have overcome these are very valuable to those they hire.