We need to see better that Chinese values are not all the same.  When I go to Western businesses in China, I am often struck by the mishmash culture that companies have put together. In pursuit of perfect resumes, they have forgotten that they need everyone to be on the same team.  I see companies talk about cultural fit when they hire someone. However, this might mean “they are tough like us”, seemingly likable, or simply that they will not rock the boat. 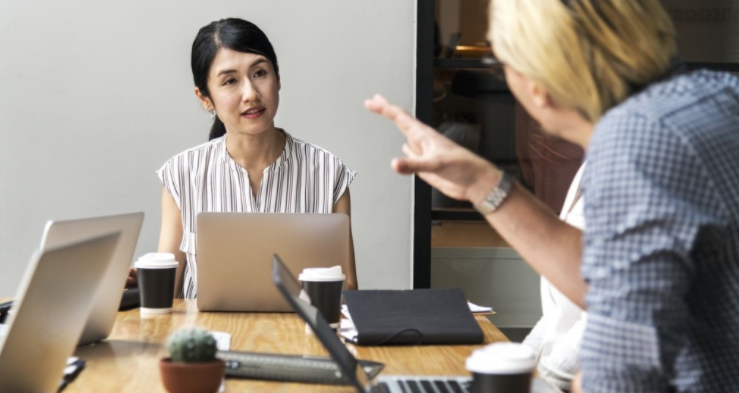 You might assume because all of your accountants and engineers are Chinese, that they have much the same thinking.  Not so, the values they carry into your factories and businesses can be miles apart–and often are.

I will see a company who hires a manager who believes that business is a private war and that all is fair in war. Later they hire another important manager who believes that fairness is the key to business. The company did not see either and hired on gut feel twice.  Now, I pursue diversity on my team all the time; but I do not seek diversity in the business values that we need.

Some people you interview or already have on staff will have values much like yours.   However, many do not and even they are a kind of enemy. For they will quietly push each day in a way that takes your culture down a path where anything goes when the Westerner is not watching. See also, Knowing Your Core Values.

Chinese Values are often different than ours and each other – What Should We Do?

Without hiring for values, your team will likely be a mess. Low productivity and high turnover naturally follow. At minimum, there will be too many things that you do not know about happening.   And you cannot blame your staff, for you were the one who made the mess.

So, if you want an old-school organization where lying, cheating and self-serving are the norm, then at least be consistent.   Get all people who play that game. Why hire one great worker and one politician and put them on the same team? Clearly, hiring managers are not understanding enough. The interview has deceived them, and they think they can see. To see how complicated, see infographic Recruitment Agency China Needs Great Thinking.

Chinese Values in Your Top Leadership are Most Critcal

Be aware that your top Chinese management is critical.  Hire them and vet them to see if they are a match for the values you need on your team. But do not confuse values with style and national culture. For instance, informing you about a threat to your business is not a Chinese characteristic. Chinese hires will usually keep silent about these big things.  This old school thinking in many Chinese shows a lack of ownership. People who think this way are not on the same page with you. Somehow, the values are not matched.  It is super common for us to meet with the top Chinese managers and see they are deceiving the Western overseas boss. Bad hiring has led to a false relationship that the Westerner gets used to. See also, The Value of Transparency in China.

Finally, if you hire a Chinese top manager who has similar ethics to yours, he or she will naturally attract others with good ethics to the team. The wrong people will often self-select off. That’s good. But better yet, if you train everyone to guard the gates by knowing candidates very deeply, then the wrong people will not even be able to get in. Outsource your high level recruiting to us if you have not the focus to make sure it works right all through your management.