COVID-19 Who Did Well and Getting Used to It 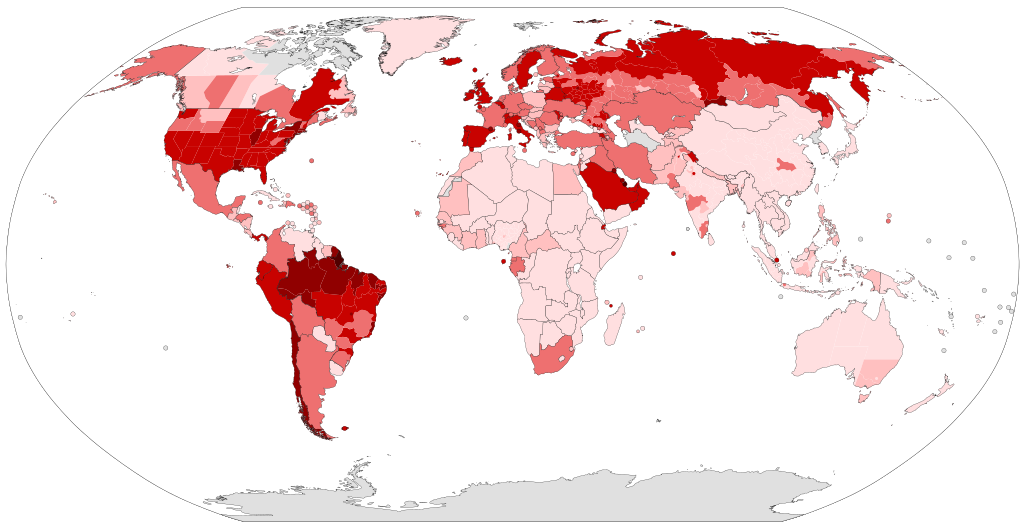 Wow, getting used to COVID-19 is a like a bad dream. However, this bad dream may last 2-3 years if it is anything like the Spanish flu. That flu had 4 recorded waves and may have had an earlier unrecorded wave that no one realized in 1917. It ended in 1920.

We are at the front end of a second wave in China now. Vaccines will take time and getting everyone immunity will take time. So businesses trying to wait out the flu are also likely to give up waiting but more likely will just get bored.

Even among people in China, boredom is increasing, and so following the guidelines is happening less and less. However, when it reappears, people in these localities know how to combat. After 4 waves, it could be done.

I should note that China is overcoming the virus and standing up more than the West or even India. I think China will have a few more waves, but will come out on top.  Do see my ‘people in China’ link above.

Who Did Well in Getting Used to Covid-19? or Just Staying Alive?

Where Did We Westerners Go Wrong?

I stayed in China for SARS and COVID-19, and am glad I did. China has 1.4 billion people for a reason. They are good at life.  They also have good experience with such diseases. It may be wise for the CDC to recommend everyone go to China if a next time happens. Fleeing caused pain to us Westerners both times.

So China is better off in the epidemic as usual. The mighty on line store, JD.com,  started because people could not go to their store in Beijing during SARS. So they started to sell on line, and a colossus emerged.

God bless us Westerners. We are trying to find our way in the worst epidemic of this generation.  We need to get used to it and learn how to protect ourselves and when. We need to learn how to work in this environment, and push forward. COVID-19 will not just go away.