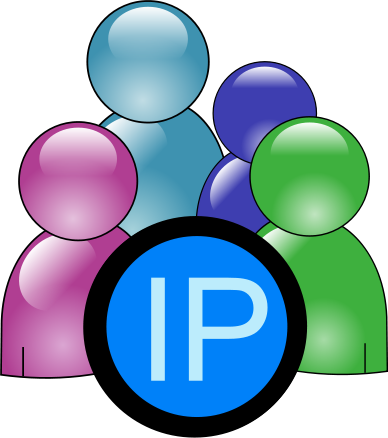 Dan Harris put up a blog with a great name the other day at China Law Blog,.  “How to Protect Your China IP. Don’t Hire Anyone…”

Yes, since workers are the central cause of lost IP, we have a mitt full of choices I have seen used that come to mind off the bat

2. Hope you get lucky

3. Have workers sign every possible agreement limiting them and hope for the best.

4. Shut off the wireless. Shut down the internet. Close off USB outlets and DVD drives.

As having the wrong people is a central problem here, my company does placement of trustworthy workers for Western Companies. The other week, we were looking for Salesmen for a Western Company. We contacted a person with good experience in the right area. He said, “We cannot leave as we signed a non compete, but one guy left and went to a third party and secretly works for a competitor.”

So that Company had done good work and done a valid for China non Compete, and we did not talk further with that guy.

Using method three is valid and has strength.  However, you see that the salesman requested we set up a third party relationship.

Point 5 is clearly valid as well.  Do not hire the guy who wants a third party method to avoid his non compete. It is not only a legal risk.  The guy who would say that could do a lot of other tricky things without leaving you that you would not like. The company that did not lose him has that risk. Hope they do not make him a manager.

Hire the right people and treat them well. Then they will not be justifying their transgressions against you. Sign confidentiality and sometimes non compete agreements with a heart to help people avoid temptation and not because you do not trust them.