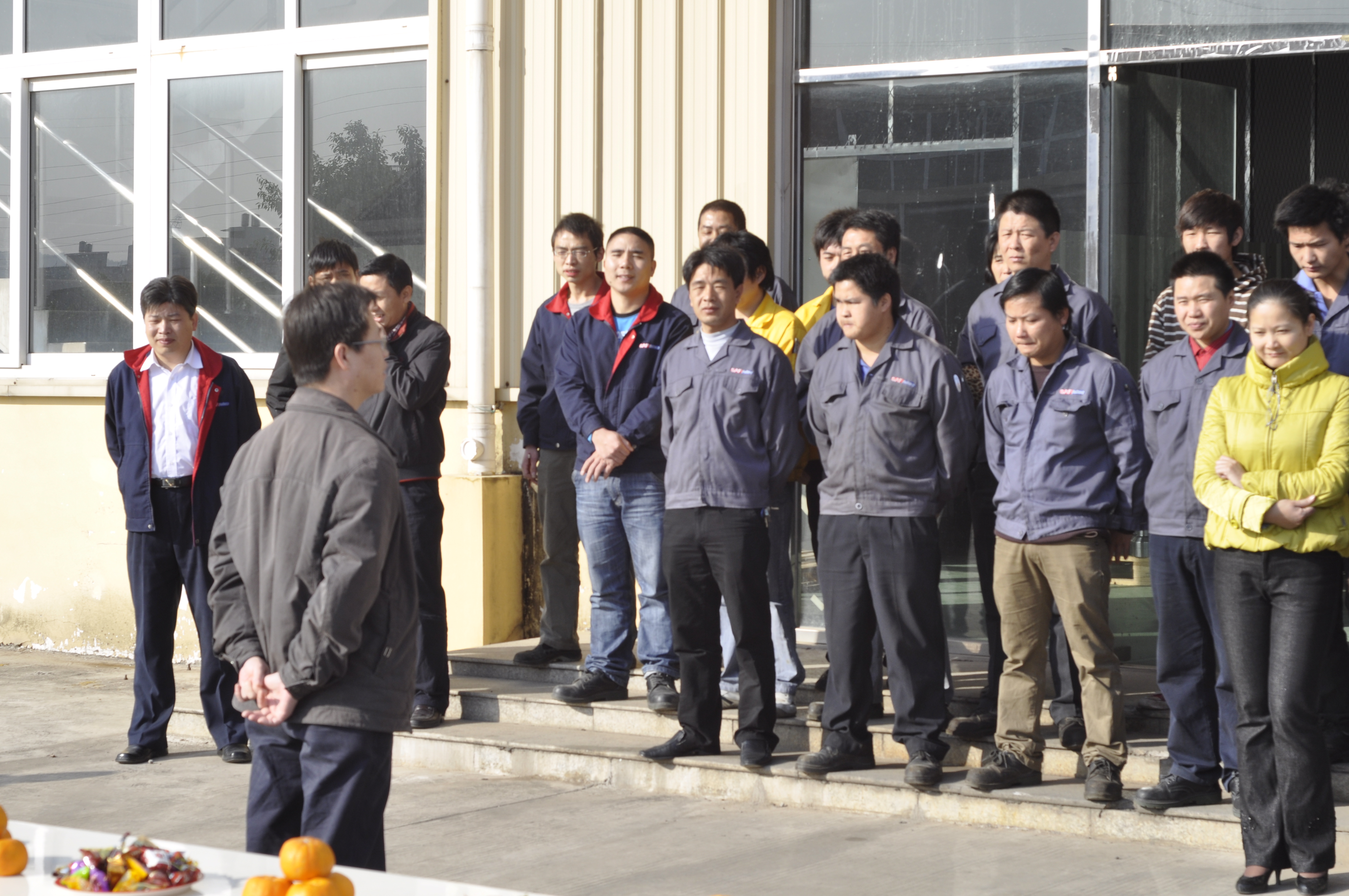 You can find glum Chinese workers all over

Hiring Chinese managers can be successful.  They can be great and highly motivated, but it takes great hiring especially at the top level to get there. Pat Lencioni,  author of Five Dysfunctions of  a Team is one of my favorite authors. He is an organizational health guru, and my business does recruiting in China to create organizational health leading to other force multiplier effects.

Pat wrote recently that a company had their people wear buttons that said “Wow!” which meant their customers were supposed to say that after working with them.  He noted how the staff were put off by marketing that sounded good, but had no connection with their reality.

The Chinese government and State Owned Enterprises have blitzed the Chinese workers with tons of nice sounding words.  So, when you hire leaders over them on resume data alone, they get that feeling that your nice words are just talk.

Western Companies in China most often fall into trouble here in hiring Chinese Managers. They are not aware or understand why they hired 10 affable Chinese workers, and the result is everyone is glum. The owners have hired Chinese leaders for Chinese workers that have hurt their business.  They forgot or did not care that what is not on the resume is more important than what is on the resume. For example  his or her resume and interview are not true in key points. Workers were demoralized and turnover was horrible under them.  Focus on the character of leadership candidates is useful in the West and critical in China. You are playing roulette without focus on character in China. You also may like Thinking Resumes is Too Limited.

Your business may fail, and I have seen many fail from bad hiring.  However, you might just have glum workers and lack luster performance in your China office/business if you have not seen deeper than a candidate’s interview skills. See also Your China Company Culture.

What happens is you hire 6 management people and two of them are tricky, but you do not know whom.  One is what you need and three are in the middle. The three are dragged down by the two, and the one leaves. While this is oversimplified, these same basic patterns can be seen in most companies from hit and miss hiring of Chinese workers and management here. This is especially true if they get leaders from famous international head hunters.  The good news is breakthrough performance is possible in China. You just need character focused recruiting of Chinese talent.