Getting the Right Management People in China 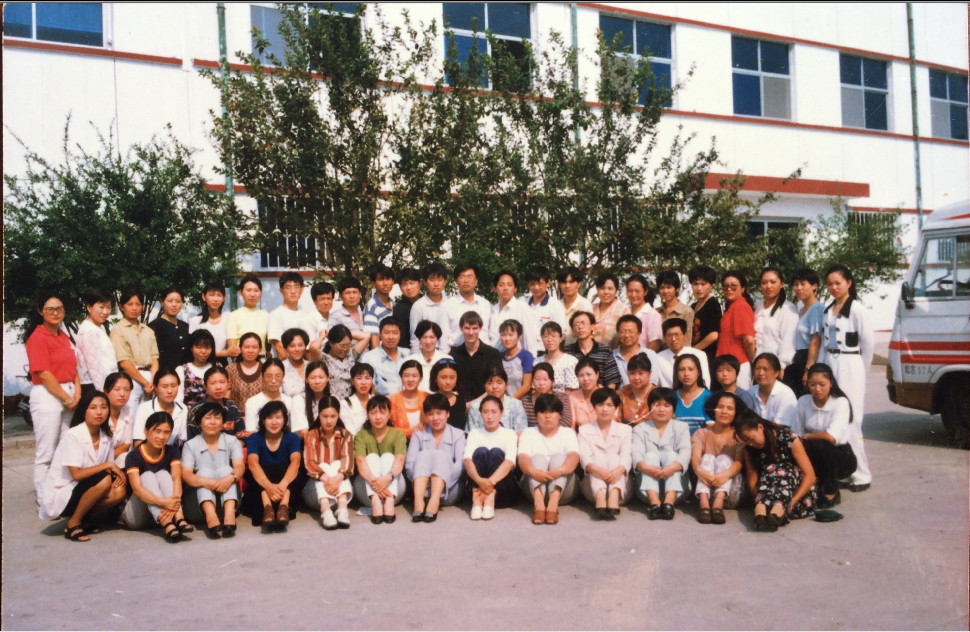 Getting the right management people in China is not easy. As businesses get bigger, problems and inefficiencies get greater. The gaps in hiring that could be survived earlier catch up with most companies. The people complexity gradually becomes part of their culture. It does not have to be that way. We can hire people who are not so complicated and have a simpler team. Getting the right people consistently can be done.

Experiential interviewing is useful, but it does not tell the whole story about a person’s work inside their previous companies by far. It also cannot project fit very well inside your company’s own complexities.

Complexity is a sign of wrong doing. Complexity is about posturing and falsifying.   Let your yes be yes is a good rule.  In China, where yes often means no, complexity can easily connect with your company’s own complexity and hurt or ruin you.

A Path to Getting the Right Management People in China

I recommend you hire people who are more simple. This does  dot not mean hiring foolish people. I mean hire people who are comfortable with their own skin. They say that they mean. They bring their heart to work.  Trying to win despite Chinese complexity even puzzles Chinese bosses. They hire relatives who have less ability as at least relatives will not steal their whole business and run, usually.

To get at simplicity, you need to find values. This is deeper water. Most companies and recruiters do not have the skill set to work here successfully.

My company maintains this skill set as see this is the place where many Western companies stumble in China.  To get true fit, Western companies need to attack the values question, and most do not get there near well enough. So we offer this service.  You also might want to look at a similar post I did in 2010 called Getting Good Chinese Managers.   It is just as good now as then.

Here is to getting good people by thinking simplicity in China.