GlaxoSmithKline and How to Hurt Yourself by Bad Hiring in China 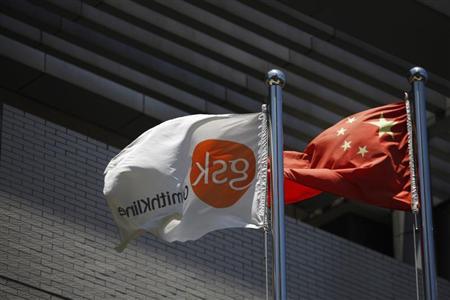 Discussing ways to get thrown in jail in China, Dan Harris of China Law Blog had this to say among other comments:

Much of the time what we are discussing is a plan to hire someone in China who is “really connected” and paying that person enough for them to exert their influence.

See the rest of the article here.  See Reuters article and this picture below here.

Does anyone think that Glaxo leaders went to China expecting to get in loads of trouble for bribery?  Does anyone think Glaxo’s American leaders sent people to bribe? Well, Glaxo did something like this in the US. See the Justice Department write up on the US$3 Billion dolllar settlement here.  Do you suppose China saw this 2012 settlement and wanted a bite out of Glaxo as well? I would if I were a Chinese government official. So Glaxo should be careful or prepared to look foolish in China which has happened here.

However, Glaxo either did not care or did not know how to control their organization. You pressure the wrong people for results or reward the wrong people with commission structures that reward sales success, and you get in big trouble even if the goverment does not put you in jail. Glaxo’s Western China head is afraid to come back to China, and 4 Chinese executives are in jail.  That the Western CFO is staying in China likely means Glaxo was merely out of control and not ordering such corrupt activities as have been discovered by China.

If you pressure the right people, you will not go to jail. I feel confident that Glaxo would not be in a fix right now if they had used us to get their people. Glaxo is not foolish, but they have egg on their face now.  It clearly did not care enough to emphasize getting people of character over getting smart people.

In China, you need to get Chinese people who are trustworthy, and listen to them.  Most companies have people they trust and half of those people are not trustworthy.  We are a long way from having great cultures in our Western businesses in China.