How Well Do You Know Your People and What Impact They are Having on Overall Company? 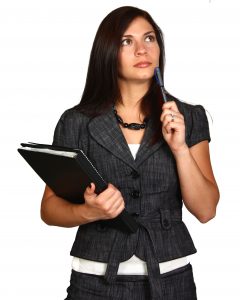 Today, I want to ask,  “How well do you know your people and what impact they are having on the overall company?”

I have seen people who should have been replaced by the people they hired promoted and even protected on the team in China.  Western HQ has no idea what is really going on and regularly supports the wrong staff. I have seen it more than once that Western bosses protect the wrong people because their personalities are similar and they are unaware! The competition is rising in China and we are going to have to do better than protect people for subjective reasons and think we are doing it for the business.

We need to be open to hear all the voices. We are Westerners and are often fooled by people we hire and manage. We should not just trust gut feeling. Chinese people are masters of appearances. Even Chinese people struggle, so what about a Western boss who has no relationship except the Chinese manager who is manipulating him or her?