It Was Not the Language That Got Him- Not Exactly

I knew a GM here who came from the States and was a good leader and focusing on building a team and team work just like he had done in the States. He did not speak Chinese.

His team became more and more messy and inefficient. Good people were leaving.  Engagement was poor.

One person was active, his HR manager. She had the best language skills on the team.  That undid him. (See In China, Who Should We Trust?) 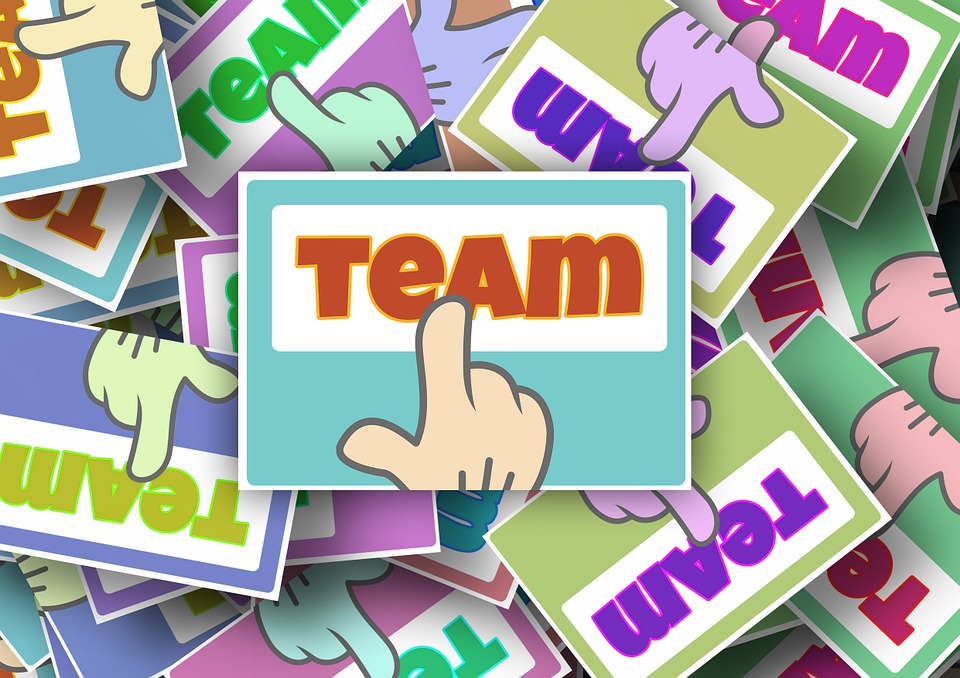 She could always win every argument and put everyone in their place and not because she had better ideas. She

simply was able to present them better. The GM came to rely on her as his star and engagement plummeted.  The GM was a good man who they could commit to, but the HR Manager was too immature, deceptive  and incapable. They did not want to follow her. Unfortunately, it was becoming more and more clear that they had to.

The GM had placed his trust in the one who seemed to be the sharpest and most committed. However, that was not the case. She was committed to herself. Check more on China Bad Hire Costs.

In the case where the GM does not speak Chinese, the English speakers must be carefully vetted.  A trustworthy person who will tell the whole truth is critical so the GM or Director can get good information. Any gap in character must be found out and dealt with in English speakers as their influence on the leader can be higher than others by means of language skills.

Have you seen this? I have seen it many times in different forms. See more on China Recruitment Agency.