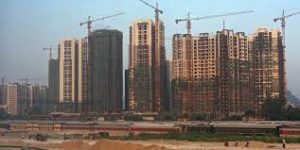 Live in China – Watch it Change

I am deep in the culture and love living in China. I have been here since 1991.

In a blink of time, I have seen a lot of people who come and go over these years

I want to say some things

Today, I want to note the wrong way as a way to get to the right way. Right ideas are in Italics.