My Success and Failure in China 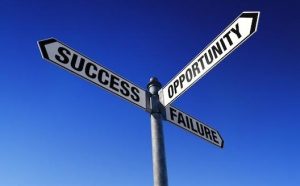 When I think over my 20 plus years of experience in China, I can list what brought me success and failure in China pretty readily.

I have never failed because the people I recruited just did not have the experience or ability to get the assigned job done.

(I  am aware of a couple Fortune 500 companies that I work with that have open positions that they cannot fill as these people do not exist in right numbers.   This definitely holds them back, but is not the norm for my experience)

I have seen a dozen plus other enterprises in depth here and their talented teams that were failures.  I have seen great success in leaders who knew surprisingly little of China but motivated and oversaw people to be responsible and covering those details to victory. Success and failures in China can come in different ways, but at least we can learn from it and move on.