Chinese People are Blurry, But Some Have Adapted 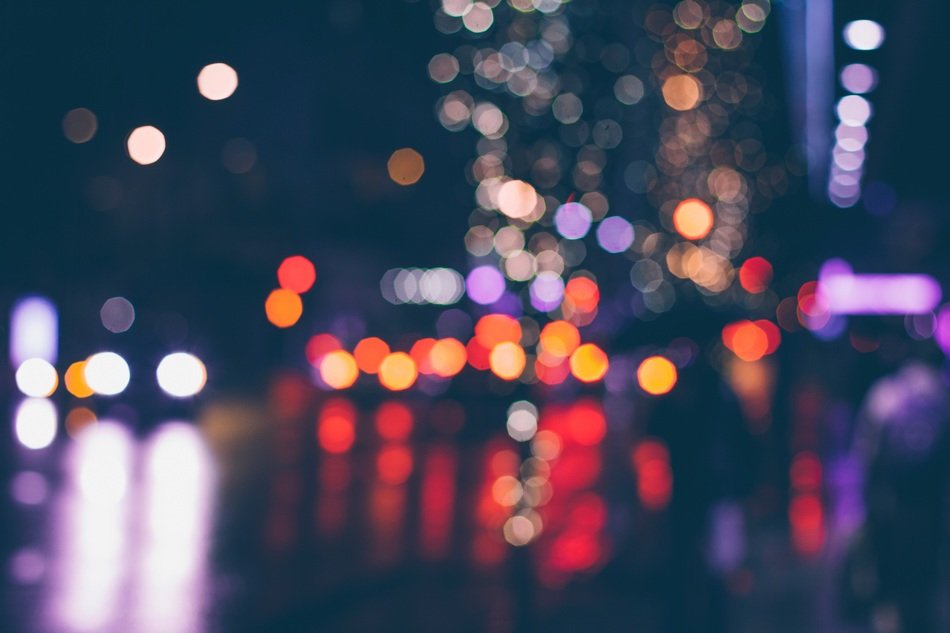 I was once fed up with the lack of clarity in the Chinese culture, but one day I had the fortune of flying to China seated next to a Chinese Wushu teacher. He lived in Canada. When he realized I spoke Chinese, he immediately began to unload his frustration on me. “You Westerners are so blame specific. It is so irritating. China has a blurry culture (模糊文化) that is so much better. ” Wow, Chinese people are blurry culturally. That was quite a thought.

From that time, I started to think a lot about the lack of transparency I encountered. Clearly some of it was not corruption but rather a difference in style.

Here I had thought they were always wrong, but suddenly realized that we were just different.

However, Chinese people who learn to be clear and specific have adapted to our culture. We should appreciate that. In Western business, we often require it.

Chinese People are Blurry But Some Have Overcome

Any work you do in China and especially the farther you get into the traditional culture, you will find blur or unclarity. Yes, you can try to get clarity and often need to, but the process will be hard for both of you as the gap is real like the Wushu instructor. We need to find Chinese people who have overcome this gap to work with.  We also should be aware of the yes and no problem when we are pushing hard to get people of clarity. Actually it is deep water to get managers who are on the same page with you in China. You also may like Bad Chinese Management: Does It Have to Be This Way?

Yes, I think we do best to hire the managers who have already adapted to speaking specifically. We certainly find you those kinds of people when we do recruiting for our clients. The Wushu guy may be good to sit next to on a plane, but he would be hard to work with in a Western Company.

Notably, tricky people often use the opaque manner as a cover. They are an even greater risk we always sniff out.