Why Can’t Candidates Complain in the Interview? 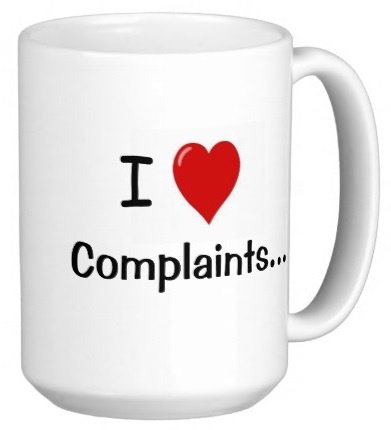 Good advice, but I want to talk about her first one.

“In an effort to help job seekers avoid potential pitfalls, Hichens outlines her top deal-breakers…avoid these things at all costs.

This is number 1, and it is the only advice given with an exclamation mark. Research pretty consistently shows that people leave bad bosses. That is the most common reason people quit.  However, hiring managers, by their manner, often forbid canididates to say anything like a complaint, or they will see them as complainers. Somehow, the label complainer strikes fear into hiring managers hearts.

If Candidates Can’t Complain, Then You Just Want Them To Lie?

I can tell you that the very best leaders who can be your stars will not abide with fools for bosses. They self select off those teams because their boss was a fool. However, it is clear they must say they left as the business was having difficulties or some such half truth. Often they must completely lie to avoid talking down on the business or the boss.

If I have a guy who I have given safelty to complain and he says his boss was a jerk, I will ask what behavior of that boss bothered him and others the most. Usyallym we each habe a hot button. If I am not prone to scream and he hates screamers, then I am safe to hire him,.

What kind of guy will work for jerks? Let’s not cap people’s complaints but understand them, so we can know if we can handle.