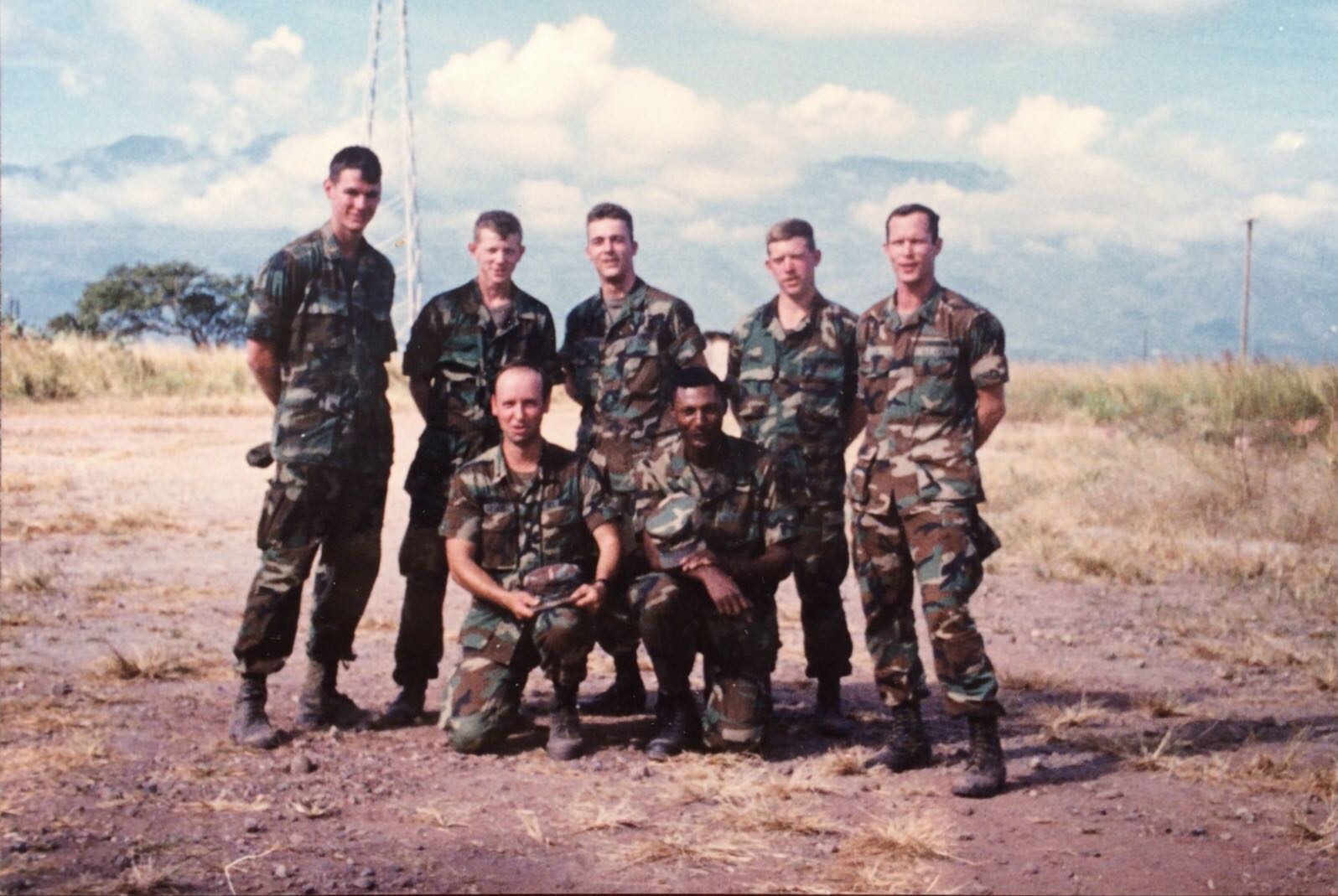 While I led organizations starting when I was 13, my leadership began to grow more at age 20 when I read the following servant leader thought:

24…When the ten heard about this, they were indignant with the two brothers. Jesus called them together and said, “You know that the rulers of the Gentiles lord it over them, and their high officials exercise authority over them. Not so with you. Instead, whoever wants to become great among you must be your servant,  and whoever wants to be first must be your slave— just as the Son of Man did not come to be served, but to serve, and to give his life as a ransom for many.

I was a Cadet at West Point and commanding troops was my future. It did not make sense to me to be their servant, and I did want to be first.  See also Great Vision Needs Great Leadership.

The Path to Be a Servant Leader

One day, I had a breakthrough. As I led a platoon of 30 some troops, it was not as important how good I was at shooting the enemy as it was that those thirty were successful.   Jesus meant that my job was to facilitate the success of my workers rather than simply think how they would serve me.  My success in all leadership in the US Army was built on this, and I found it to be a great model that the US Army backed in many of its documents.

I built a lot of my leadership discoveries over the next 25 years on this base.  Servant leaderhip thinking is a rich base, and it made me successful in China.  I also try to keep learning.  So yesterday  when I found out about the 25 Best Leadership Bloggers at OnlineCollege.org, I went to take a look.  I  noticed Ben at Modern Servant Leader at number 12. I give an example of his stuff here.  It is a really good site that I likely will refer to in the future. See also Leadership is about People.

When we learn to facilitate the success of those we lead, then we are growing as leaders.