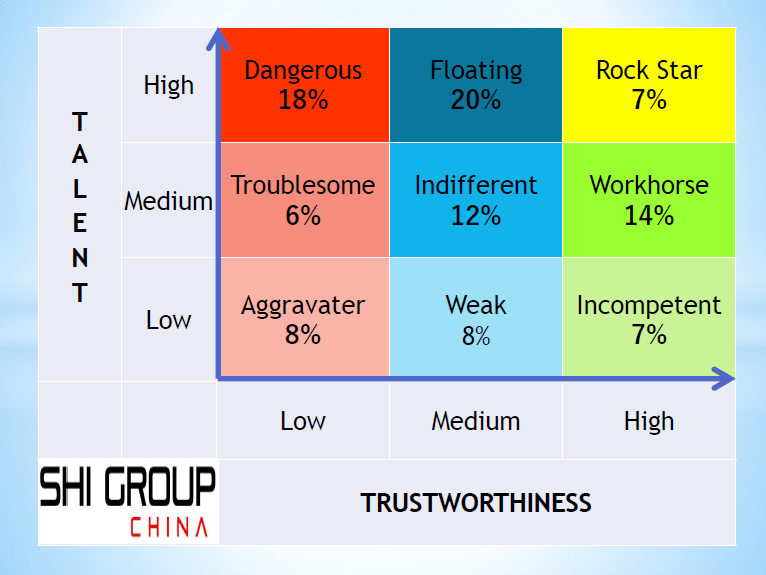 Recruitment Agency China Professionalism needs a deep understanding of candidates in China. This chart can help us understand recruiting in China and perhaps anywhere, but let me explain.

This chart splits candidates into 9 areas based on their talent and their character. You need both, and neither can be assumed.  The percentages in the chart are pretty accurate based on our data that proves that 72% of the people we background check are lying to get the job. Further, my long experience in factories in China over 20 years shows these % are pretty solid but some variance could occur.

Let’s look at them one by one, and then consider how to really find them and know which is which. 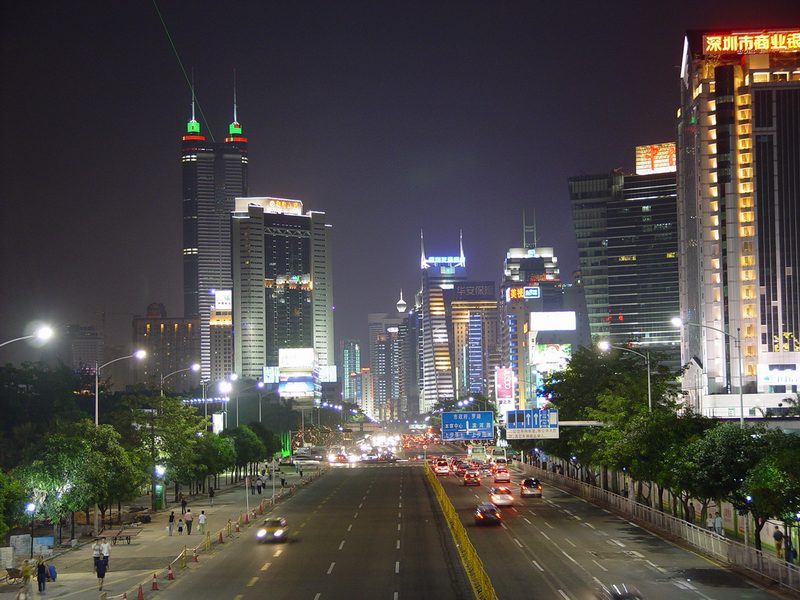 Trustworthy people can tell the truth even when it is hard to tell the truth.  They work for you and not just for themselves. They have developed good character and can raise the bar on attitude and teachability.

Talented people get things done. They can raise the bar on achievement. The achievement may be for you or for their own pocket as it were.

Each person you hire has a mixture of trustworthiness and talent they bring to the table.

Trustworthiness can almost never be changed by training while talent can be developed more readily depending on the teachability of the individual.

Lets talk about each type of candidate one by one.

This kind of person is usually easy to see as a bad hire. They accomplish little, are not teachable and untrustworthy. The good news is, though untrustworthy, they do not have enough ability to steal you blind without getting caught.

This kind of person has decent ability to make you think they are working for you when in fact they are often working against you. They will tend to drag down the fuzzy people and make them into trouble.  Think about Character Recruiting. 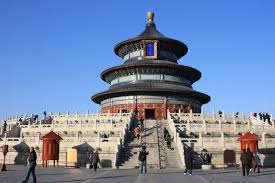 These are the worst hires. They have high ability and use it to deceive you and get all they want. Dangerous hires can even go as far as stealing by various means and are very talented in doing it. They often have deep experience in manipulating and doing wrong, and it makes it even harder to catch them.  See also this Video on Transformation

This person has little ability and fuzzy character meaning he or she has a little desire to do real work but no high ability.  They are easily dragged into being trouble but are not super able or energetic in making trouble. They are hurting you every day but not too much in that case. See SHI Group China Recruitment for more 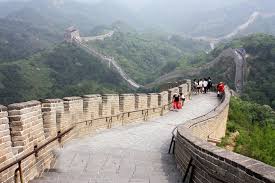 This person has real ability but fuzzy character. Good character leaders above them can often draw to good work.  The wrong leader or workmates will easily drawn them to a wrong path.  I find a lot of these people in companies that focus on being cheap. They then have a top leader who is floating or dangerous.

This person could be become trouble and lots of it, but cannot be as bad as the dangerous person as usually have less experience being bad. Human nature leads to natural drift down with any bad example around. One temptatiuon appears, and they start down this harmful path and take others with them. Most companies cannot avoid having these guys get pulled toward bad attitudes and associated negative behavior.  (See also Beware the Dog and Pony Show) Only excellent recruitment agency China work or blind luck can save a company with this leader.

This guy has a good attitude and comes ready to give his heart to the work. Unfortunately. the new hire does not have enough experience or ability to handle the job he or she has. Good attitude alone cannot help as the challenge is too big. Only massive mentoring could possibly help this person become a work horse or even a rock star.

This person is trustworthy and his heart and energy is for the company. He can get things done but is not a high flyer. He can do competent work and succeeds by working harder than others.  Many companies, because they have a bad reputation or cannot hire or keep stars, must fight to hire the work horses. Often such companies will pass on the work horse and hire the floating types as cannot discern which is which.  The fuzzy culture will drag that fuzzy floater away from good work and extend the bad reputation of the company. 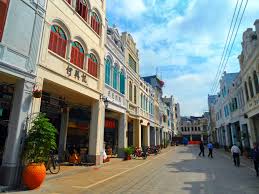 This person is what everyone wants. Surprisingly,  few companies can realize when they have them as the floaters and dangerous types can manipulate you to seem like stars.  We found a Rock Star Finance Director for a large US factory here in China. Between the CFO and the HR Vice President, they delayed and lost the heart of that person.  She then got a high offer from a Fortune 1000 company, and the client lost her.  They had to settle for a work horse who could not help them fly.

Rock Stars come to work for you have great ability and even teachability to get it all done. They are the most able, but do not always interview as well as the smooth talker who lies to give a very good impression of his ability and experience. The truth is often too boring. However, the impact of the Rock Star is a force multiplier. They do great work and lift up those under them and even around them.  I think you have all seen them. Our model digs deep to find even hidden Rock Stars.

If your top leader in China is dangerous or a floater and they often are, then you are probably not going to be able to to know what is wrong until the tide goes out. They do not wear a tag that says they are dangerous or floater. That is why it is so important to keeo them out.

I say you have high risk of getting dangerous or floating hires because most companies are looking for a top performer, and do not have a good system for overcoming the guys who interview very well. It is also very hard work even if you understand and have experience.  So most of the apparent top performers are not Rock Stars. We have proven that discerning them through interview is not possible in the vast majority of cases.

Let me tell you a story where some of the facts are changed as usual, but the main point is still there. The example shows how far things can go.

Recruitment Agency China Professionalism Can Save You Grief 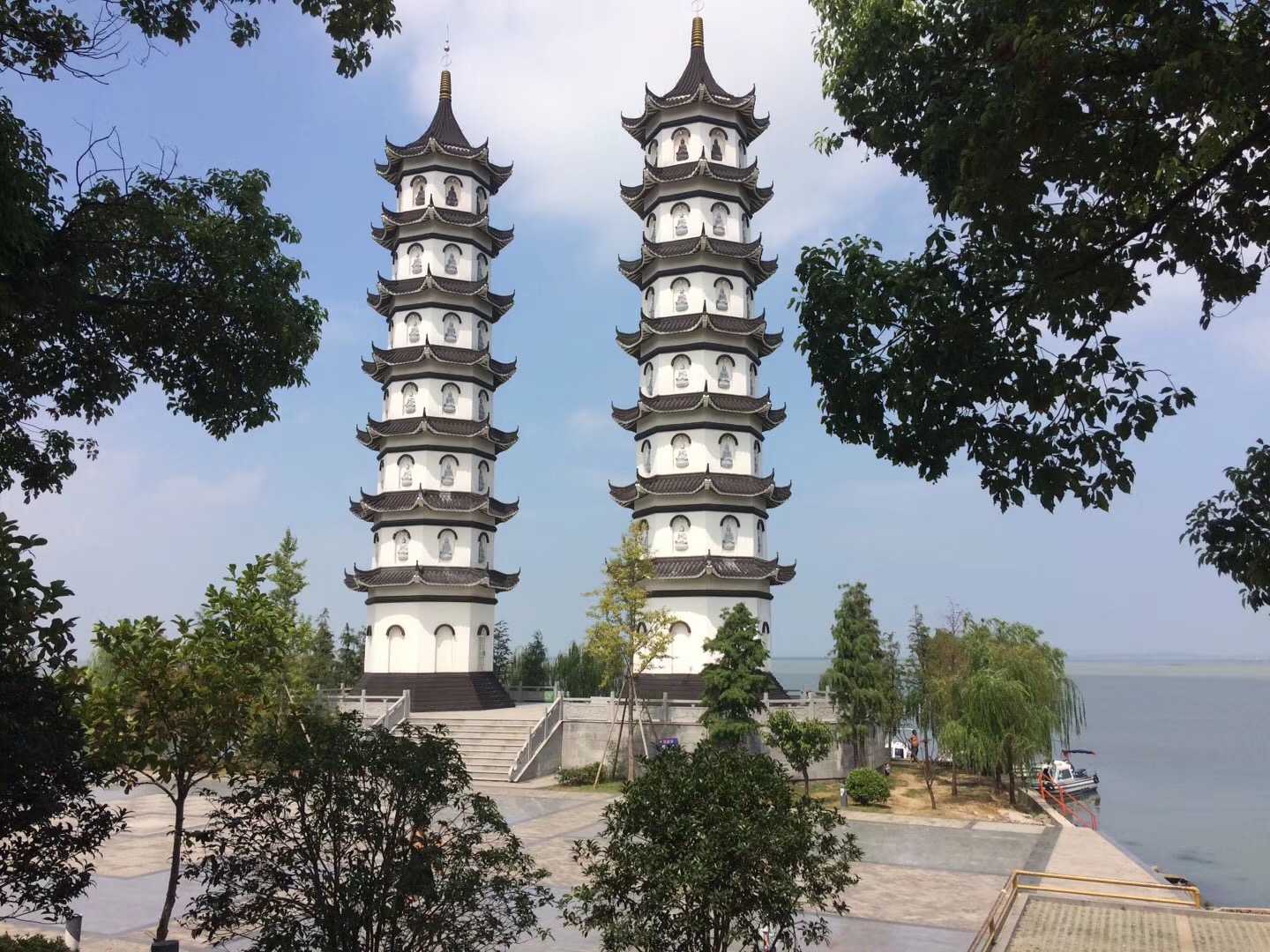 An American was sent to manage an acquisition. He had no premium China recruitment agency.

A Chinese American started the factory and managed it in a very Chinese way . The American took over.  He had a lot of responsibilities and was often away from the factory in Shanghai. He was really more of a commercial guy and not an Ops guy, but the home office appointed him.  The Ops Manager ran it when he was away, but the Ops Manager irritated the GM. He was so shifty. The GM and the purchasing manager got along well. Everyone saw that the Purchasing manager had a lot of authority from his close relationship with the GM.

The GM fired the Ops Manager and placed a leader from a very professional American company. The factory became fractured and things started to grind to a halt. Frustrated and busy traveling, the GM fired the new Ops Manager and made the purchasing manager the Vice GM. Things got back to work. Lots of informal management behaviors occurred, but the GM finally had relative peace and production though not great.

The Truth is Often Worth Millions

This case is similar to thousands of others where they fire the good hire,  and then supported and promoted the wrong guy.

It does not have to be this way. The right guy can be found and understood and therefore supported.

Rock Stars exist. SHI Group often finds them.  That means going a lot farther then an interview. That is an important step.  Only a deep background check can prove out who is only a good talker.   Finally,  the Rock Star may need more people to support him, and things will start to soar.  You will have a great future in China with the right China recruitment agency.

I should also note that if you have a bad reputation in the market because your HR treats candidates bad, that will turn away Rock Stars.   If hiring managers delay too much, then you will lose Rock Stars as I have seen too often. Your employee brand may mean you can only get a workhorse until you can turn it around. A floater will only make things worse and worse. Of course,  the floater and dangerous guy only wants weak people anyway, so they will not mind that you have a bad employee brand. They often hire weak people as that makes them look good.

We do a lot more than place rock stars and work horses. SHI Group brings you consulting along the way to help you see how to make things fly.  Contact us, and we will help you see a better future.